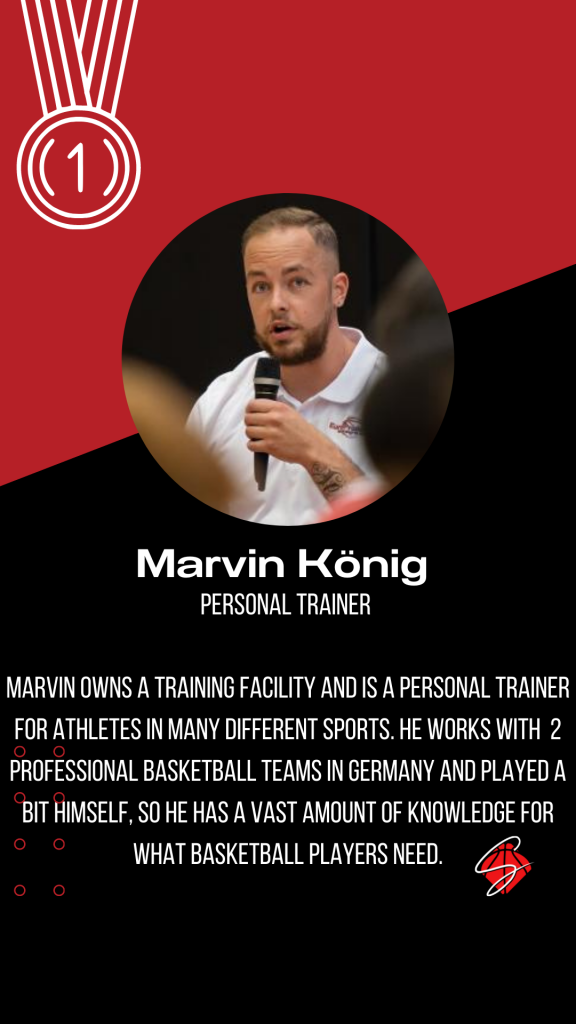 Looking for a successful career as a basketball player? Remember: Professional Sports is business. And businesses work with value exchange. Teams and even entire leagues can exist because of value exchanges. You deliver the performance, the team takes care of your bills. The bigger your value, the bigger your paycheck. But what is your value? […]

Your Team Is Losing… 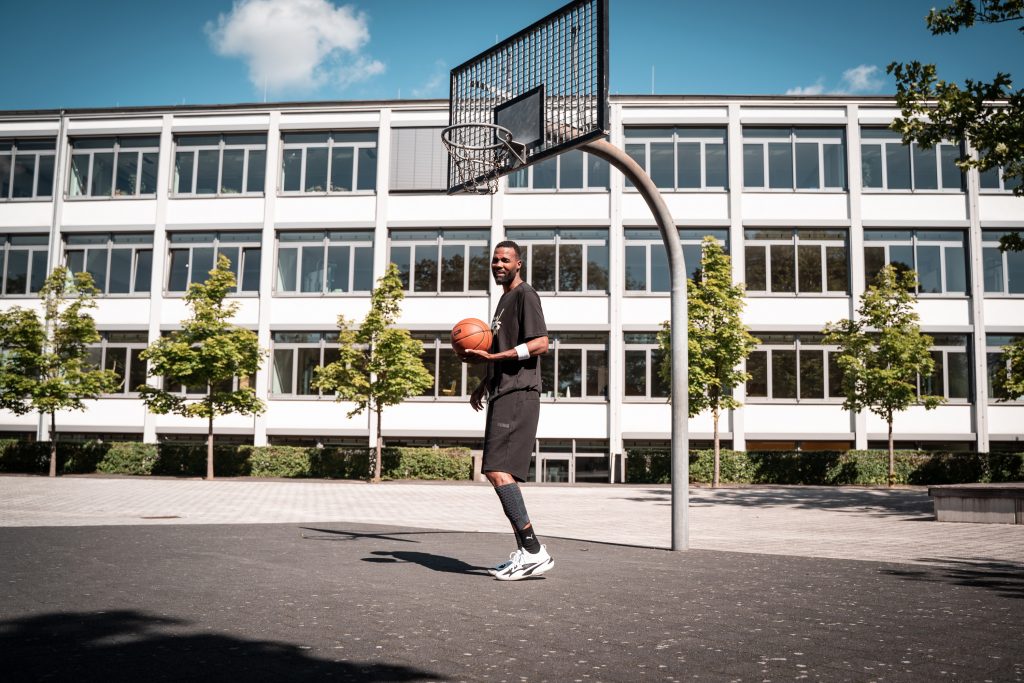 If you are a foreign player on a losing team right about this time of the year (November/December), then pay close attention. You should be on alert even if you are playing well. I have known players with great stats, who have been released and it was a total surprise for them because they believed […]

CAN’T FEED YOUR FACE WITH FAMILY THIS HOLIDAY SEASON? FEED YOUR MENTAL SKILL-Written by Kelsey Gustafson 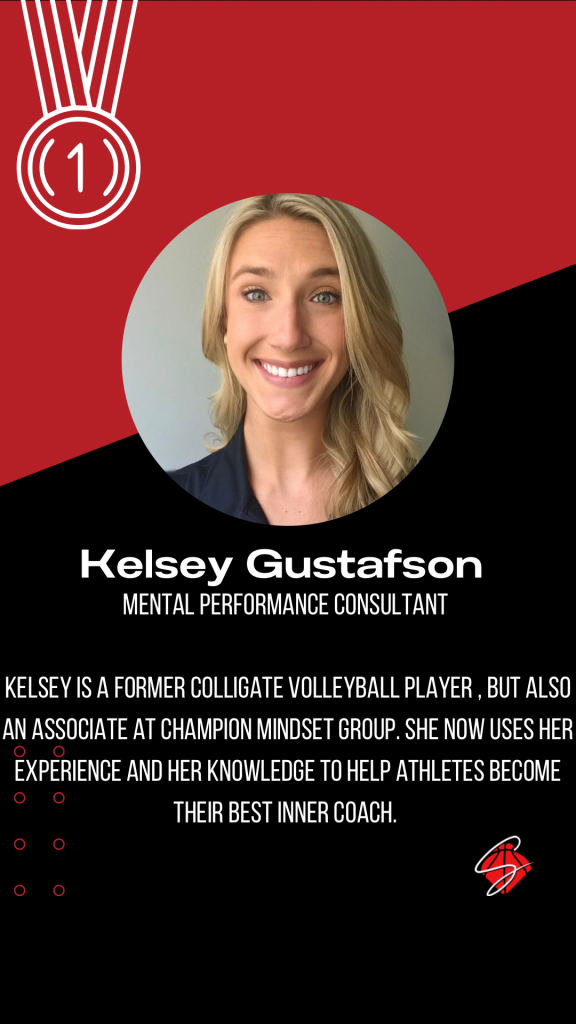 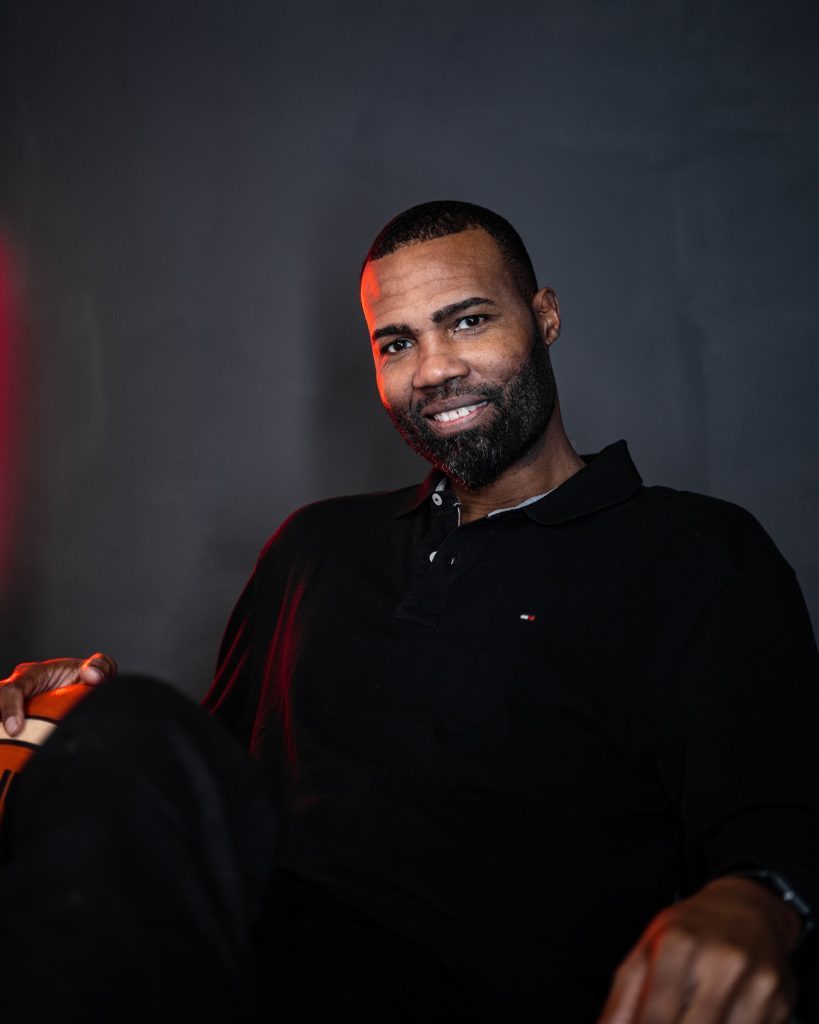 I say this from personal experience. Not every situation will be fantastic. There will be some teams that you go to with some really bad situations. There will be many things you cannot control.  And I feel bad to tell you this but, you have to be professional even when the team or the situation […] 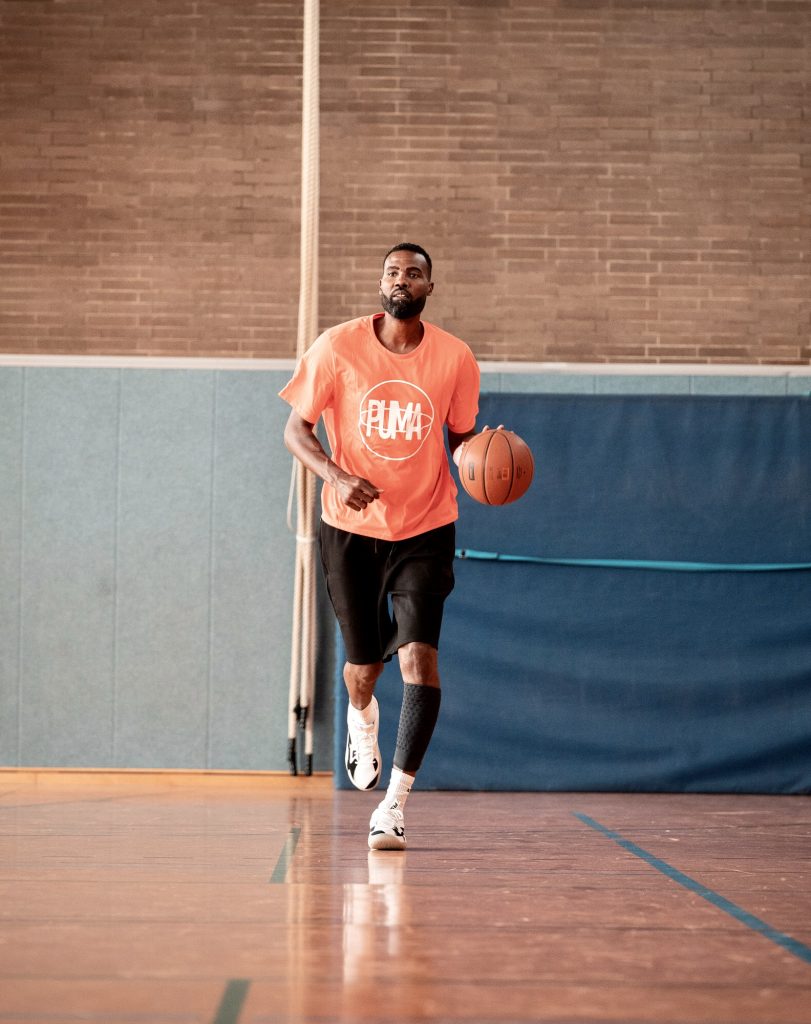 5. Money…Back when I first came overseas, it was unheard of that a native player would be making more money than an American. There was no way unless the native player was a National Team player, but even then, that was more the exception than the rule. These days, however, it is not uncommon that […] 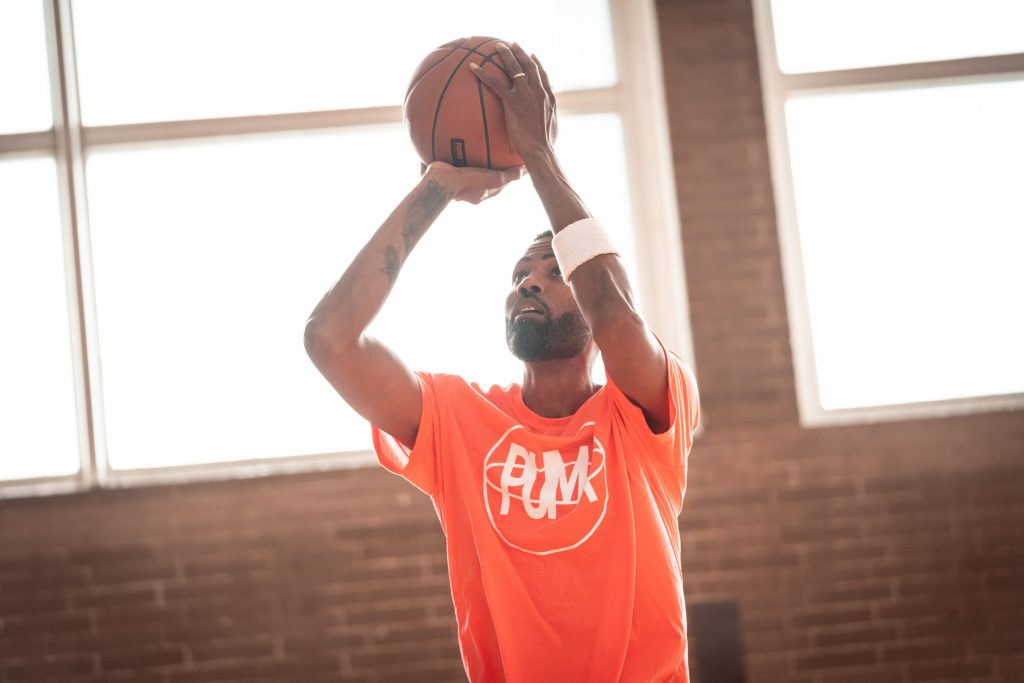 “Hard work beats talent when talent doesn’t work hard.” Hi Teammates! This quote sums it up when it comes to why America has lost ground to the rest of the world in basketball. Spain now holds the number one ranking in the world. For the first time EVER, the USA is in second place. The […]

What If Playing Overseas Never Happens For You? 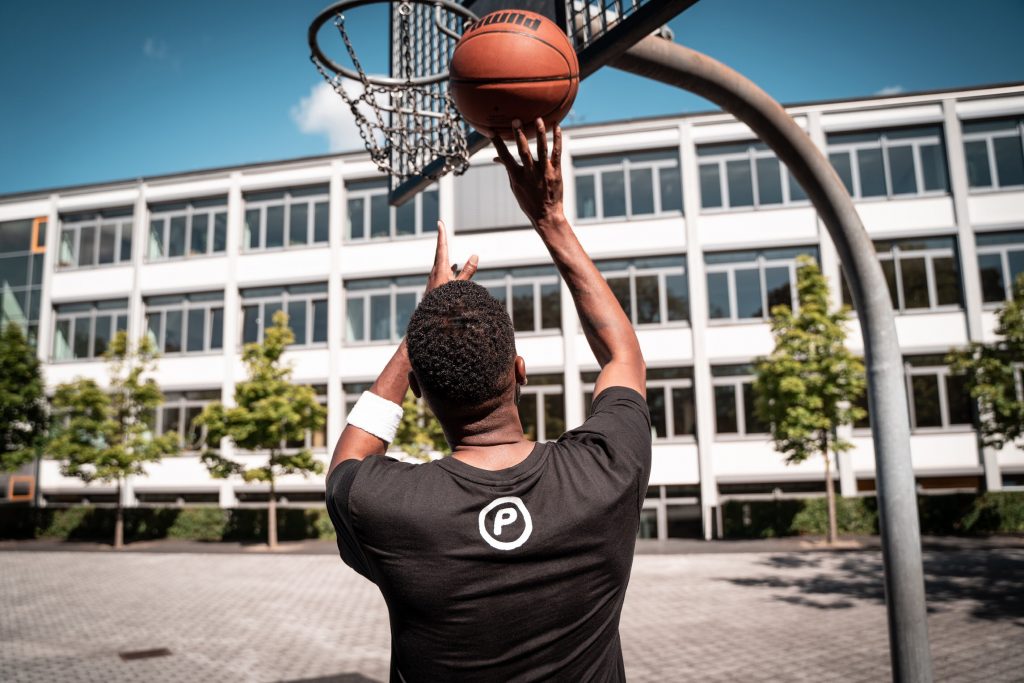 I speak to many players each day. A majority of them have never played overseas. About half of those want it REALLY bad, and the other half is waiting to be discovered, looking for shortcuts and not committing to the grind. Who knows how many of the players that contact me will actually play overseas? […]

How The Work You Do Now Influences Your Future 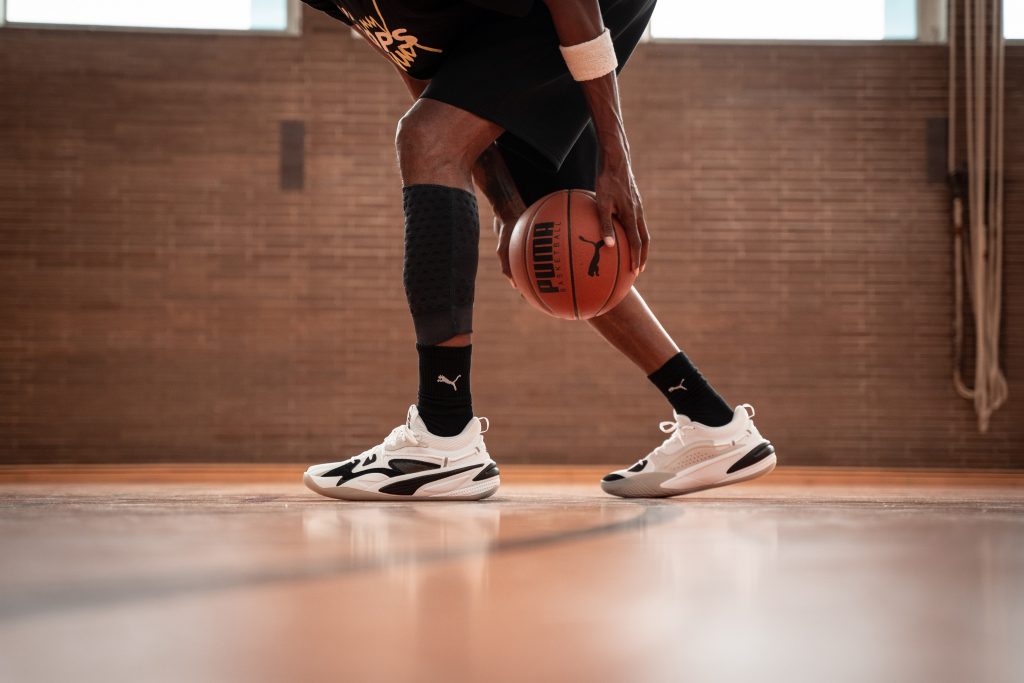 I spoke with an agent some months back and she told me something I hadn’t previously thought about. She said something to the effect of “whatever a player does now affects their next contract.” Of course, I understood even as a player that my stats were important, but when the agent told me that, I […] 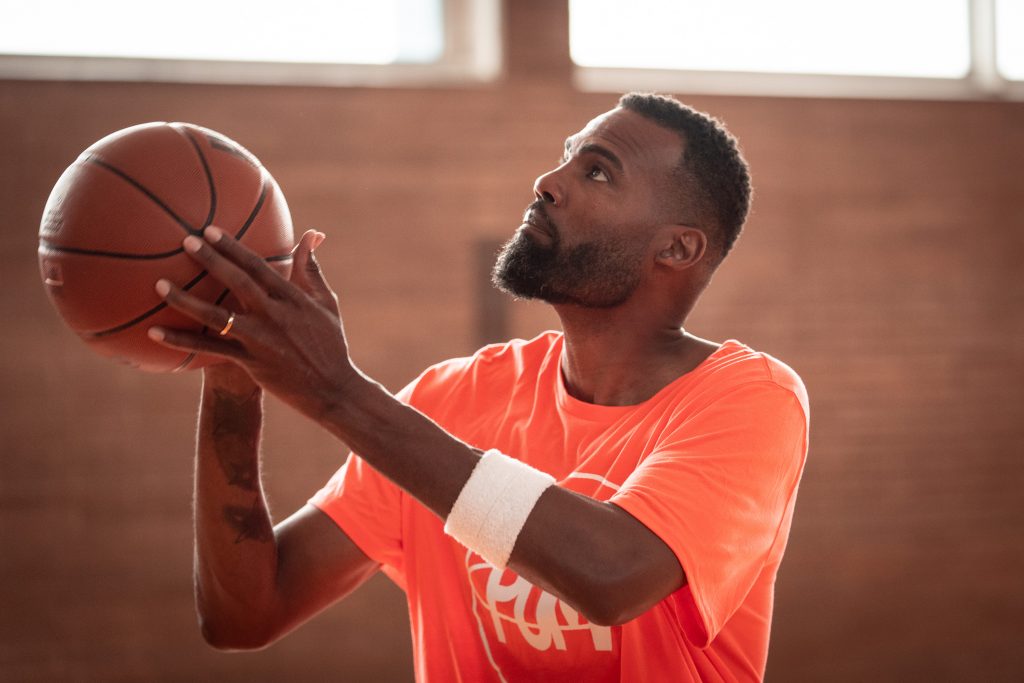 Hi Teammates. Now is the time of the season when you need to flirt. No, I do not mean flirting with someone you are attracted to…I mean with opposing teams. Seasons are in full swing and hopefully, you are playing well. This is the perfect time to start making moves for next season. Let’s get […] 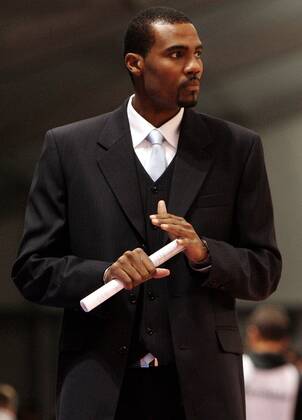 Hi Teammates. There is one part of being a rookie overseas that I see many players struggle with and that is knowing and understanding your role in set plays overseas. Depending on the coach, your playbook may be thin or stacked with sets. You are a professional now. This is your JOB! It is your […]