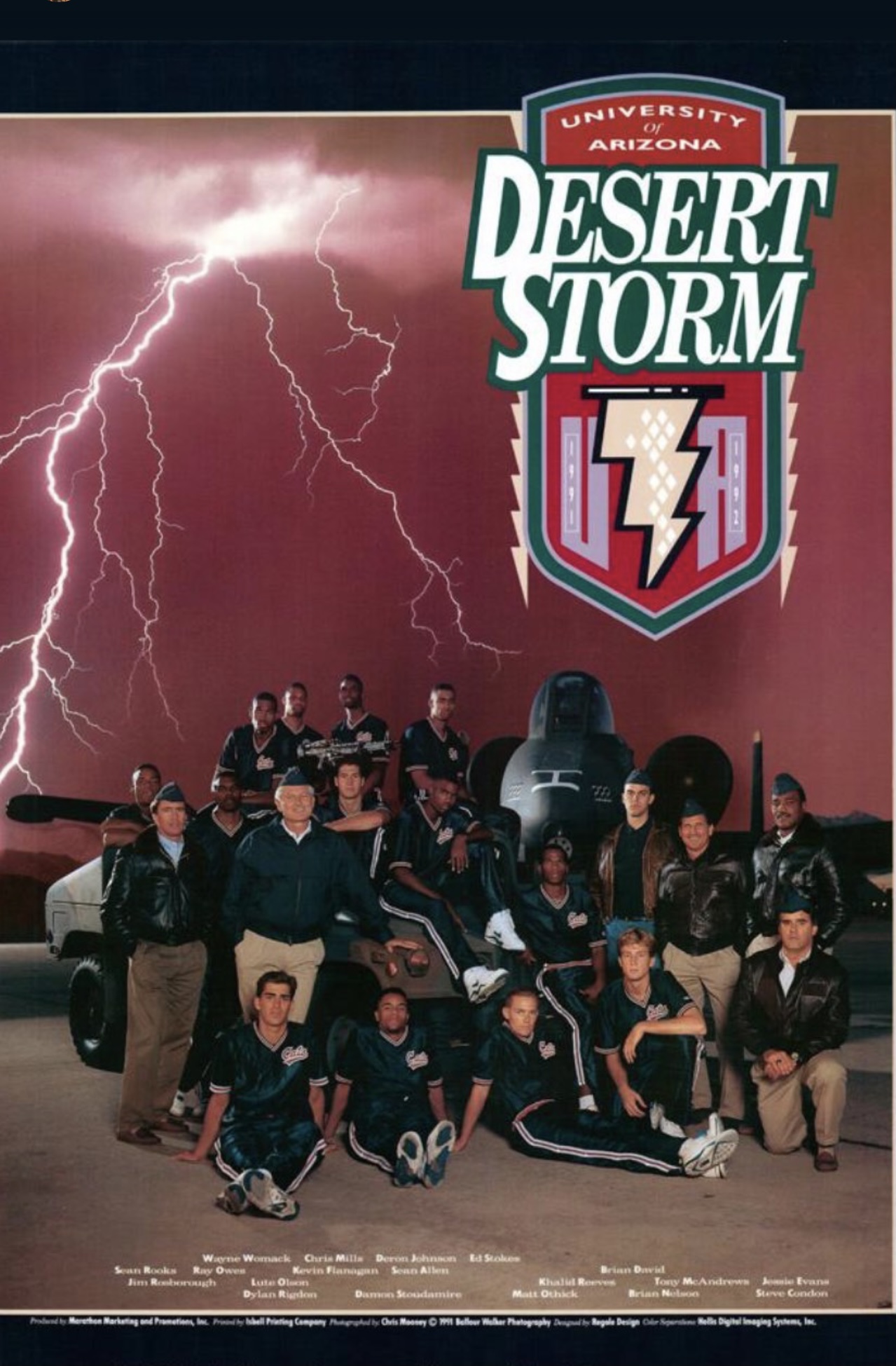 December 7th, 1991 “Turn off that damn answering machine today!” That is what I would say to you if I could go back to one moment in time Sean. That is the exact date that your time at the U of A practically ended. What happened after that date, was a direct result of listening to that damn answering machine. It will be a few hours after playing against Shaq and his LSU squad on national television…or should I say, NOT playing much against Shaq. You played about two and half minutes of garbage time in that 87-67 win. Yeah, I know you were hyped to be playing in front of 14,545 fans on your home court for the first time in the third game of your freshman season. Yeah, I know that you wanted to prove that you could play in a nationally televised game. But here is something no one in your inner circle ever had the balls to tell you to your face Sonnyboy…”You ain’t that good yet kid. Pay your dues, be patient, work harder in practice, respect your older players and learn from them.” Oh and speaking of which, Chris Mills elbow broke your nose the first day of practice on purpose cuz you talked too much shit. So shut your fuckin mouth! And lastly, stay clear of the frat houses and strip clubs…you won’t make it to your 8 am classes and you will be put in the dog house that you will never exit from! You will get a chance to apologize to Coach Olson many years later in an airport. That will be a great moment for you.

But back to December 7th. Yeah, I know you were disappointed that you didn’t play much but seriously Sean, WTF did you expect? You have a future pro playing in your position and he is REALLY good. Do you think he is just gonna give you his minutes? Nah, it doesn’t work like that you string bean! Yeah, I also know you are a hot-head (you will get better with that), but calm down on your walk back to the dorm because you are about to press play on that answering machine and you will NOT like what you hear. It will make you angry and you will feel unjustly embarrassed. You will walk into your dorm room with Damon, go straight to the blinking red light on the answering machine (do they even make those anymore?) and you will push play. There will be about 4,923 messages on there from family, friends, so-called friends, girls, and practically everyone you know that thought you would be playing 30 minutes as a freshman. They will ask, “Yo where were you?” or say, “I watched that whole game to only see you play two minutes!” and then there was this gem that made you ready to fight Mike Tyson…”I knew you would fail!” That will come from a VERY close family member, and that comment will change that relationship forever. Just let it go, and lean on Terry for guidance. Your big brother will always be there for you.

Sean, I know how hard-headed you are, so even if you don’t turn off your answering machine, you will have a great friggin’ life. You will travel the world, make some pretty good money, win a few titles and have experiences that you cannot even fathom now. You will have your darkest day as an athlete in Austria two months after you get there though. No Sean, not Australia…Austria. Go to the library and learn about that country you knucklehead. You will change your citizenship and your firstborn will see the light of day there. Germany will become your forever home…yeah THAT Germany and you will work with kids just as you planned. Oh and one last piece of advice…don’t worry about not getting your manuscript published the first time you try. It was crap anyway haha. You will eventually revise it and put it out on your own…the gratification will be amazing. So Sonnyboy, read this and reflect. You can be proud of your older self!