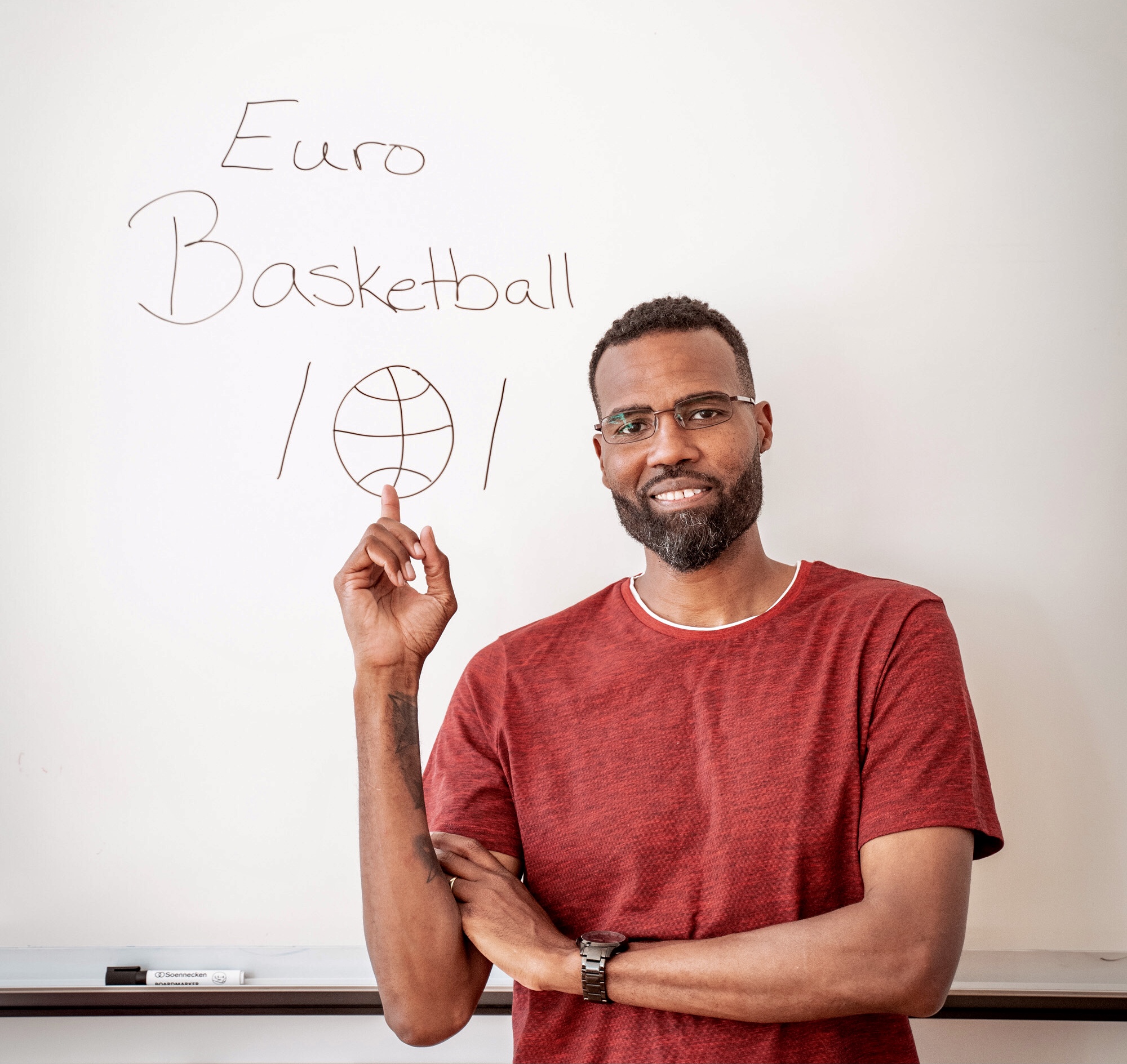 Why do European coaches watch full games when seriously looking at a player to sign? What do they look for especially when breaking down game film. While each coach has the specific things that they look at, I can say I have heard repeatedly that body language and general attitude during a game are important and should not be overlooked. The reason why a team will request a full game film and not be satisfied with a highlight film is that they want to see you fail. That is not to say they want to see a horrible game from you. They want to see what you do RIGHT after you make a mistake. Everyone makes mistakes. Even in your best game, you missed a shot, blew a defensive assignment, or turned it over.

When I evaluated a game film from a player I was interested in, I paid close attention to the seconds after a turnover or a missed shot or any negative action. Those first seconds are more important than the negative action itself. As a coach, I would usually stop the film and go into a player if the effort was poor after a negative action. I hardly yelled at the negative action…the REaction was what interested me more. If you are the type to give up on the play, blame someone else and not get back, or put your head down, you will likely not get an offer. No coach on the planet wants to deal with poor attitudes.

Another reason they will ask for a full game film is that they want to see what kind of talent you were playing against. Whether you are at a D1 or an NAIA school is not relevant usually. They will measure your competition against what you will likely play against in Europe. If the level of competition is not good, but you are putting up amazing stats, it may not be the plus point you think it is. Of course, your stats will get their attention, but if they cannot envision you putting up reasonably good stats while playing for their team, and against their level of competition, it will be difficult to convince them otherwise.

So when selecting a game film for you to send to your agent or a team, be wary not to only look at the statline from each game. You might want to send an11 point game where you played a solid all-around game rather than the 34-point game where you were getting scorched on defense. Be mindful of the little things that may put you in a negative light in the eyes of a manager or coach. Select as if your job depends on it, because it does!